I'm repulsed. Ashamed that I helped pay for it. My taxes buy their bullets. Bought the bullets that killed Amilcar Perez-Lopez and that killed Alex Nieto.

Big Brother would like to help you with your smart home. 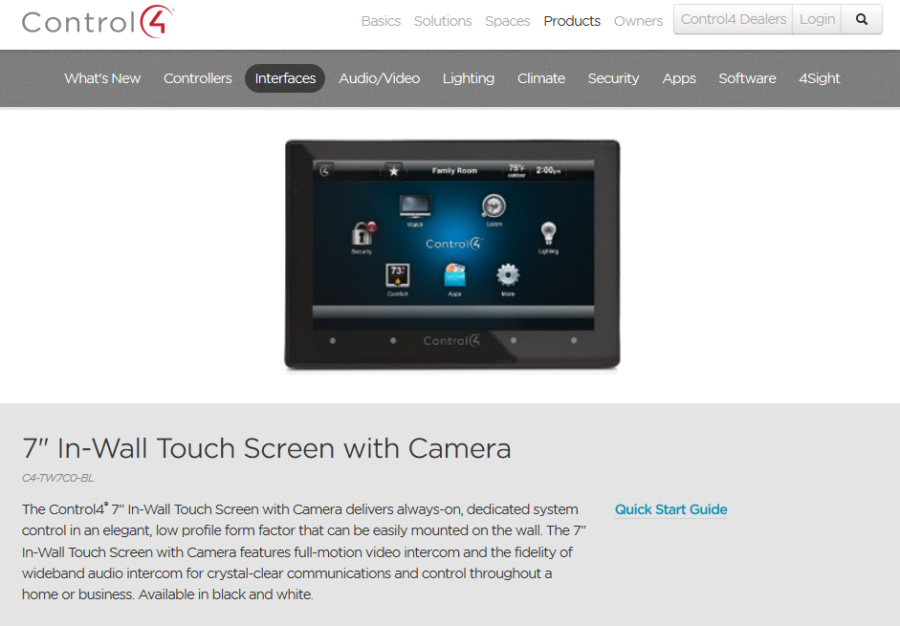 "There exists, therefore, an unmet need for small, low-cost rugged sensor technologies that can be integrated into throwable robots to empower them with the third sense (i.e. smell)."

"Since this investigation space is very broad, this proposal focuses solely on flying and hovering robots, with the capability for interactive swarming, with on-board sensors for the detection of contaminants in the vapor phase in a rural outdoor environment, with data transmission functions, and with the potential capacity for self-powering."

Even after this much time, I still can't hear "Purple Rain" and not imagine Blair singing it. When the CD gets to that track, I don't even hear Prince's voice, just Blair's. I don't think I'll ever understand why he's gone, probably because there is no reason.

I just paid $20 to keep this account,so it would update my website without any web-programming skillz. SO I probably should use it more often to post, deep, meaningful commentary on life.

Until then, here's Maurice Sendak insulting a bunch of people and being as awesome as I'd always hoped he was:

Sometimes when I'm typing the word "secondary", my fingers go into autopilot mid-word and type "secondarby". One of my projects at work has primary and secondary components. Coworkers must think I'm really really narcissistic because I keep naming parts after myself.

When I drove past Planned Parenthood this morning, day of the failed rapture, the usual Saturday abortion protest was missing. No “I REGRET LOST FATHERHOOD” sign on a stick. No bloody fetus pictures. Which was nice—I don't like to see bloody fetuses before I've had a latte. But then for a brief, real moment, I was a little scared. Where had the protesters gone?

I'm disappointed in the “news” 's portrayal pf the rapture believers. Sure, I've cracked a few jokes too, but really, I admire people who have a strong enough faith that they'll bet all their worldly possessions on their belief system. I don't share that faith, but that doesn't mean I need to disrespect it. As I write this, the college radio station is playing a montage of rapture pronouncements, revival-tent preachers, Johnny Cash speak-singing lines from Revelations, all of it over a looped techno beat, punctuated with cuckoo clock sounds, and zombie movie samples. Typical college radio production quality, but you can tell the students put a lot of work into it, finding two hours of samples and snippets and lining them up.

NPR's weekend news anchors were snorting and giggling over the non-event this morning, which seemed oddly smarmy. A lot of non-Christians have been mousetrap-coiled, waiting to point and laugh at a tiny, tiny minority of Christains who believed this mathematically-based prophecy. Tonight, a few hundred or thousand people are left questioning their beliefs and spiritual leaders. And some of them are broke and estranged from their families. That's not anything worth celebrating.

Everything in its place: the Fury has finally joined the rest of my stuff in California. Other than still owning the house in Syracuse, it's all here. The delivery truck rolled up this morning, full of brand-new Teslas (electric sports cars) and my bright, loud, old car. A good way to start the day, for sure.

Now it's in the garage beside its old engine, the first time they've been in the same place for over seven years.

Posted especially for Nate, who asked when I was going to post something on my blog other than a picture of butternut soup. I haven't made a public post since moving to California... so here's a different food picture! Lemon pie, made with fruit from the tree in my backyard.

I gotta say, I get a big, snarky grin every time I see lemons, grapefruit, and oranges growing in my backyard. It's the same grin I get when I hear that Syracuse has received FOUR FEET of snow in the last two weeks. The first flakes were falling as we pulled away in the U-Haul...

Here's Dad and I somewhere in the Nevada mountains, on our coast-to-coast roadtrip (we left Maine after Thanksgiving, drove to NY, packed up, and headed for CA):